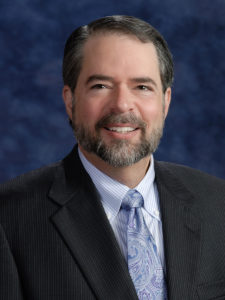 Stephen J. Chonoles is one of the two founding partners of Rudolph & Chonoles, LLP. He has been practicing law since 1992. He is licensed in California, and has appeared by permission of court in Nevada. He handles business entity formation, the purchase and sale of businesses and business assets, business transactions, asset protection, contract negotiation and drafting, employment matters, trademark applications and disputes, business disputes, litigation, trials, and appeals.

Prior to law school, Mr. Chonoles taught English in Japan, worked on a fishing trawler off the Oregon coast, studied and worked on a kibbutz in Israel, worked as an intern in the U.S. House of Representatives, and worked as a story analyst in Los Angeles.

During law school, Mr. Chonoles worked as a certified law clerk in the Central Trials Division of the Los Angeles County District Attorney’s Office. In that capacity, he represented the State of California in felony preliminary hearings.